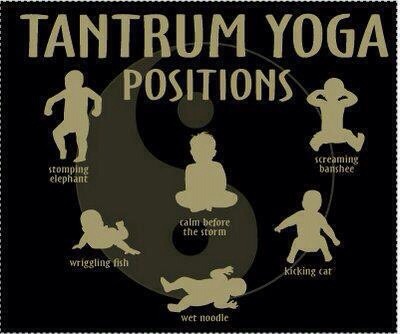 He was angry, oh so angry. His face was a fetching shade of purple and his fists curled tightly into balls. The walls shook with his blood curling screams as the dog hid, shaking in the corner. Legs kicked out and items flew past my head (I’m convinced that they were meant to be aimed at me). It was like a scene from the exorcist! I kept the doors and windows firmly closed for fear of alerting the neighbours. Sweat poured down his face but he didn’t tire, if anything his energy increased as his frustration grew. I tried to pick him up but he was just too strong. All of a sudden there was calm. He smiled at me and put out his arms.

I’m not entirely sure how it started. I only offered him lunch! Obviously he didn’t want pasta.

The joys of a toddler tantrum!

6 thoughts on “Rage against the machine”