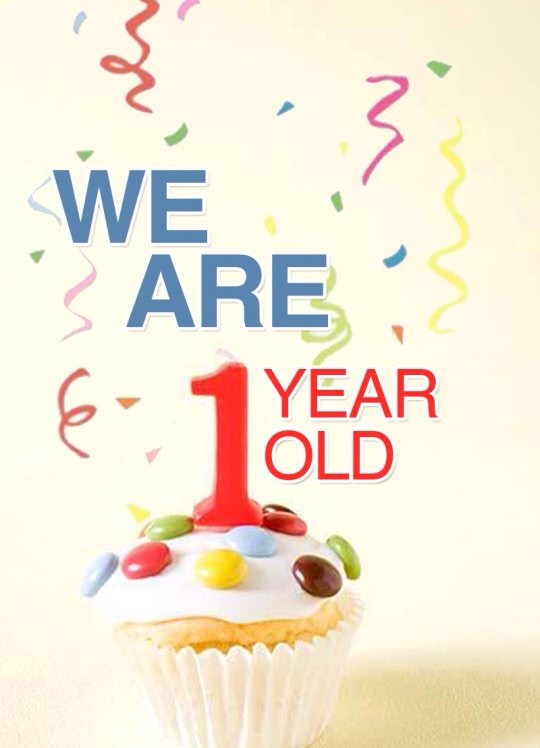 A few weeks ago baby boy turned one! We celebrated with a trip to the aquarium and a small gathering of friends and family. Baby boy was amazed at the shimmery fish in the bright tanks. At one point it took all my strength to stop him from launching himself headfirst into the water with them. The Sharks were not as appealing to him as they were to Mr K and I but he found the piranhas hilarious. He had a lovely day. It was nice to spend some quality family time together.

I’m still finding it hard to believe that he is one though. He is growing up so quickly. It’s as if overnight my baby disappeared and in his place is a little boy.

He seems so much more independent already and is learning new skills everyday. This morning I found him trying to put a sock on his foot! His version was more like tapping his foot with the sock but the intention was there. He is interested in everything around him and even mundane objects excite him. His face lit up at the sight of a street sign whilst on a walk recently and a trip to ikea earlier in the week was just full of pointing and gazes of awe!

I love these new developments but at the same time I miss those baby days. I believe that as parents we should be able to decide whether or not our children turn one. Personally I would keep baby boy my little baby forever. I mean just think, once they’ve had that first birthday it’s a slippery slope to turning two!

Do you think children grow up too quickly?